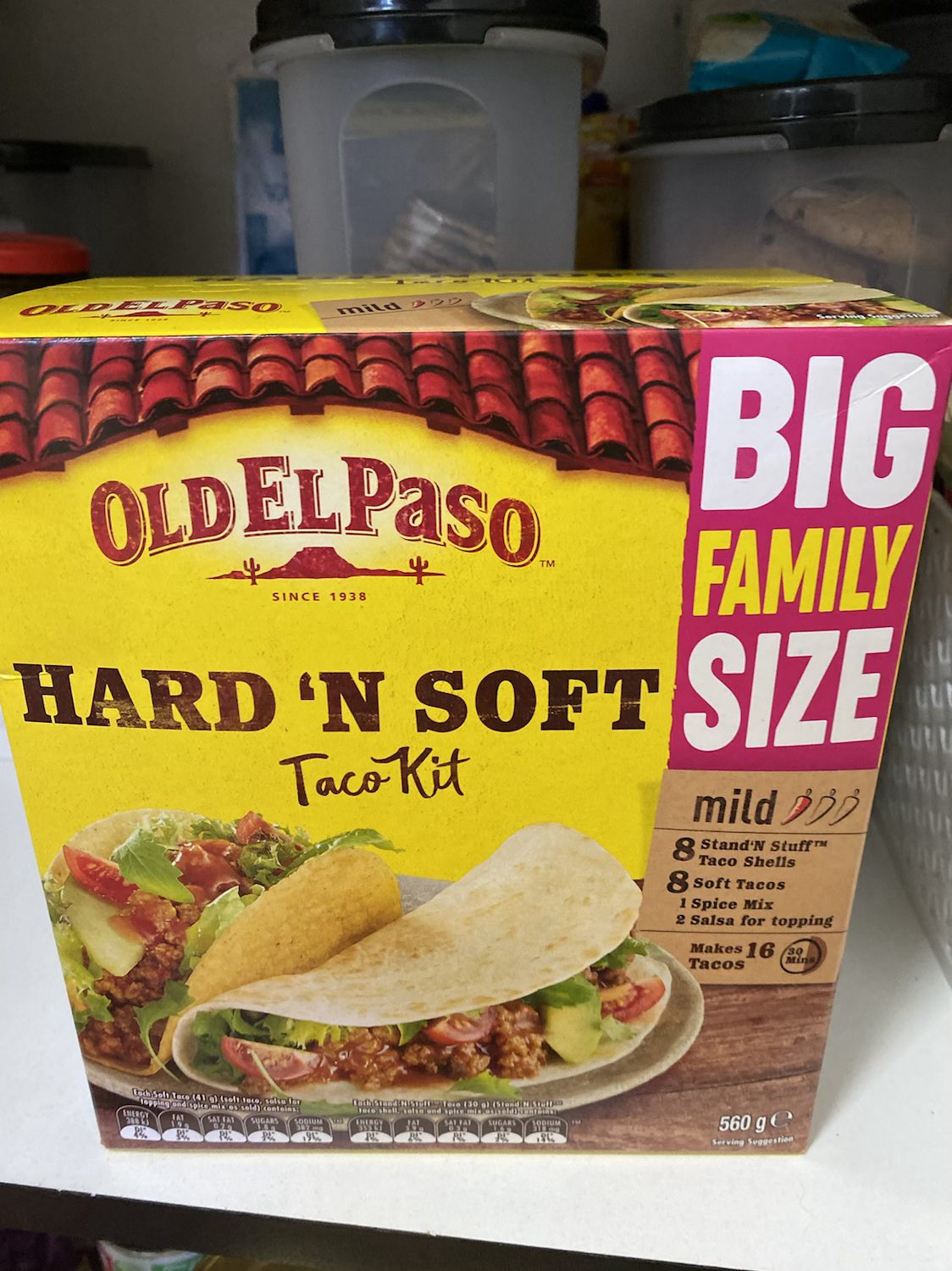 Snapchat launches Spectacles – its video and audio recording wearable for funsters and parents… While the yet to be discussed personal security implications of Spectacles is yet to be  acknowledged, let alone realised by the majority, they hint towards a very near future of integrated wearables. Much in the same vein as mobile phones effortlessly transformed into smartphones and an extension of mankind, are Spectacles the next step in new media? #WatchThisSpace In other SnapC

The Australian Commission on Crime released their Organised Crime and Drugs in Australian Sport Report and the heads of all four football codes, as well as, Cricket Australia, presented a united force with the Federal Minister for Sport at a press conference in Canberra. Today’s press conference was the first of it’s kind in Australian sporting history. It was also, somewhat premature. So what was the point of presenting a report limited in scope thanks to ongoing police inve